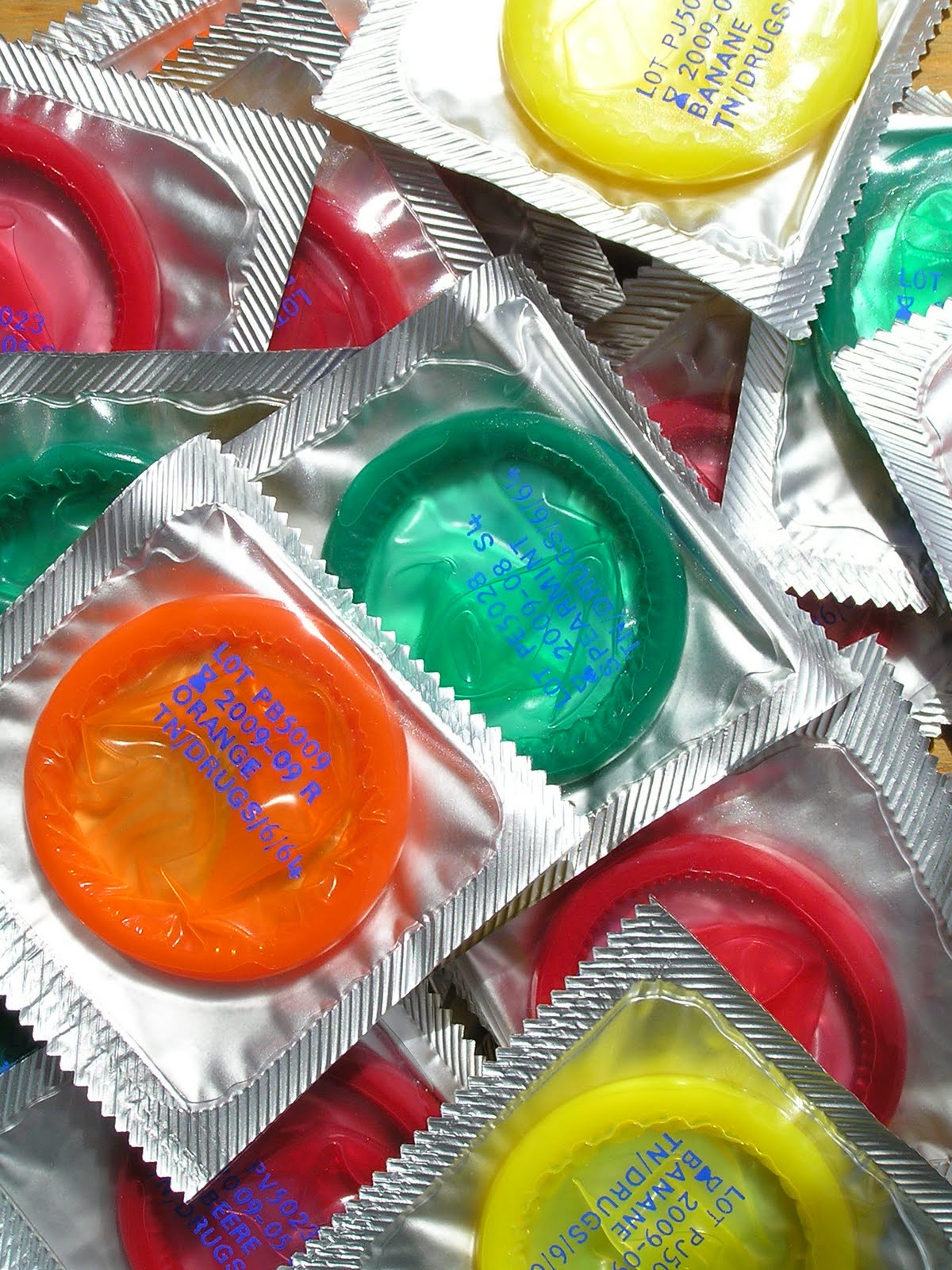 As the nationâs largest provider of sex education, Planned Parenthood works every day to reduce the number of sexually transmitted infections and unintended pregnancies and to keep people healthy. In conjunction with Valentineâs Day and National Condom Week (February 14-21), letâs take a look at some FACTS ABOUT CONDOMS AND CONDOMS USE. Some are mind-blowing, some are straight to the point. Enjoy and be safe!

Recursos en EspaÃ±ol con mÃ¡s infomaciÃ³n sobre los condones al final.
1. Condoms can actually HELP your sex life!
Contrary to popular belief that condoms do nothing for your mojo, people who use condoms rate their sexual experiences just as pleasurable as people who donât.

3. All the single ladiesâ¦
According to a 2008 study by the Guttmacher Institute, only 19% of single women aged 20 to 44 always use condoms. Whatâs up with that, ladies? Protect yourself!

4. Yabba Dabba Doo!
The earliest known illustration of someone using a condom is a 12,000+ year old cave painting. Guess we missed that episode of The Flintstones!

5. Silent but violent
Most people who have an STD donât even realize it, since many STDs cause no immediate symptoms. For example, 75% of women and 50% of men with chlamydia have no symptoms.

6. Variety is the spice of life
There are plenty of different kinds of condoms out there. (non-latex, FC2 female condoms, flavored, colored, ribbed, etc.). Wonder if there are any red hot cinnamon-flavored ones for Valentineâs Day?

7. Dynamic duo
Even if youâre using another method of birth control, you may be at risk of getting an STD. Condoms+birth control = the best way to prevent both pregnancy and STDs. So put one on before you get it on! 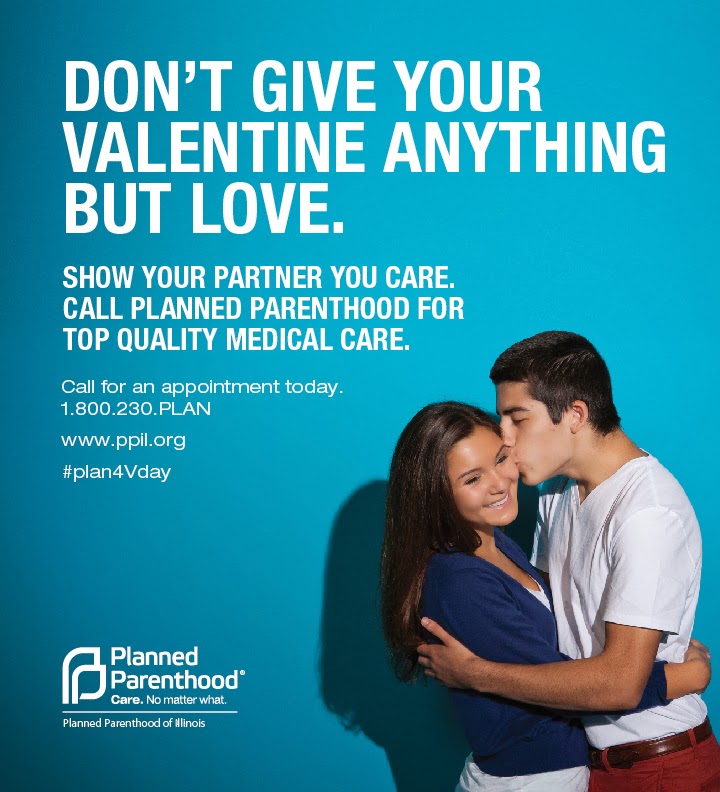 8. HIV fighter
When it comes to HIV, using a condom makes sex 10,000 TIMES SAFER than not using one.

9. Donât worry, be happy. Very happy.
Condoms are a good way to feel more relaxed about your sex life. Many people say they find sex more enjoyable when they use condoms because they arenât worrying about STDs or unintended pregnancy.

10. COMMUNICATE!
Yeah, we know talking about safe sex with your partner can be hard. But itâs important to communicate. Develop a plan and practice what you will say to your partner. Donât be shy about communicating your needs and feelings. Send a message that condom use is essential every single time you have sex. A partner who respects you, respects your health, and their health as well.

New to condom use or need a refresher, check out the videos below.

posted by Planned Parenthood at 4:47 PM